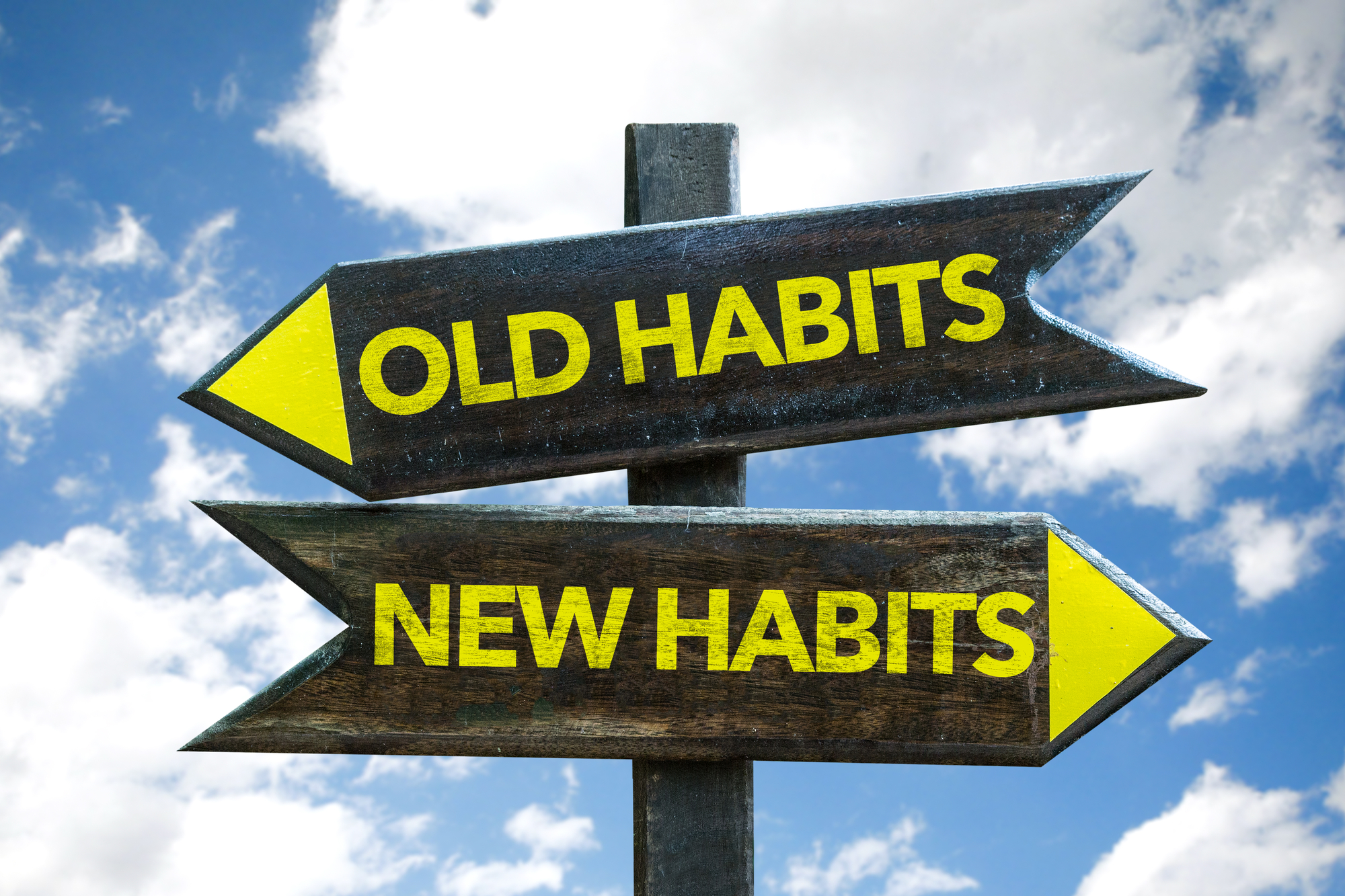 Written by rivetgroupllc_whrgus on November 1, 2021

Failure IS an Option

Thomas Edison famously tried over 10,000 prototypes when inventing the lightbulb. Now, the lightbulb is synonymous with new ideas and that Eureka moment.

A more modern example of persistence and perseverance in iterative inventing is Sir James Dyson, inventor of the eponymous vacuum that "doesn't lose suction." (Fascinating interview on Tim.blog)

Dyson blew through thousands if prototypes, some working, some not at all before he landed on the right design. His company, Dyson, is famous for innovative, well-designed and built products that dominate their markets.

Almost 90% of startups fail - for a myriad of reasons. The best venture capitalists know this. They expect most of their investments to crater in the hops that the one that makes it big covers all the failures and then some. Sometimes VC's will throw money at founders knowing they will fail - if only to give them a sandbox to learn and grow so their next company will be the one that is massively successful.

The most successful people fail constantly - the difference is they learn from failure. If only learning what not to do.

In today's society, fear of failure has become so prevalent that most are afraid to try anything. People are terrified of making a mistake. Of messing up. Of getting yelled at by their boss. Of losing money. Of being labeled a failure. Of being judged by their peers - most of which are sitting paralyzed on the sidelines.

That fear can and should be overcome. Try new things - from something small like a new hobby to something massive like learning a completely new career. From banker to baker. From teacher to tech founder. Fear and risk are part of the process - minimize and mitigate both as best you can but acknowledge they will never go away.

The success stories are out there every day - and it's never too late to start.

I started my company when I was 45 years old. Fear of failure was why I didn't start sooner. I wanted to get away from the transactional, shallow "numbers game" that recruiting is known for. I wanted to be a trusted advisor, not just a vendor. Four years and a global pandemic later, I'm still here. Statistically, a survivor as a going concern.

If you are ready to start something new, are in stealth-mode in a startup and need help building a team, or just want to hear my story on how I finally made the leap to founder, let's talk. I'd love to hear from you.

Be riveting. In all you do.

The Price of Loyalty

By Ed Voelsing on September 20, 2022
Employers still look for and expect loyalty from their employees, but often offer little reasons to stay.  From a career growth and compensation standpoint, there is a compelling argument to job hop. Changing companies every few years can have a significant lifetime impact on your career growth and your earning potential.
Read more

10 Ways to Restart Your Resolutions

By Ed Voelsing on April 7, 2022
Trying to break old habits or setting new ones can be very, very difficult, especially when it is a dramatic departure from your current state.  One day builds on another, and another…good or bad.
Read more

Everything has Changed - 10 Post-Pandemic Predictions for Workforce Management.

By Ed Voelsing on March 23, 2022
The COVID-19 pandemic is a catalyst that has changed how we work. It has changed expectations of what work is, what employees are willing (and not willing) to do, and what they want to earn while doing it. It has fundamentally changed the relationship between leaders and their people.
Read more

Improve Employee Engagement and Avoid Groundhog Day with these 10 Steps.

By Ed Voelsing on February 2, 2022
Few employees, especially best and brightest, will not be happy with the status quo year after year. Here are ten steps to take to keep them happy and engaged.
Read more

By Ed Voelsing on January 18, 2022
How to video interview and get hired for the job you want like a pro takes time, preparation and practice. Here are some tips to show you how.
Read more