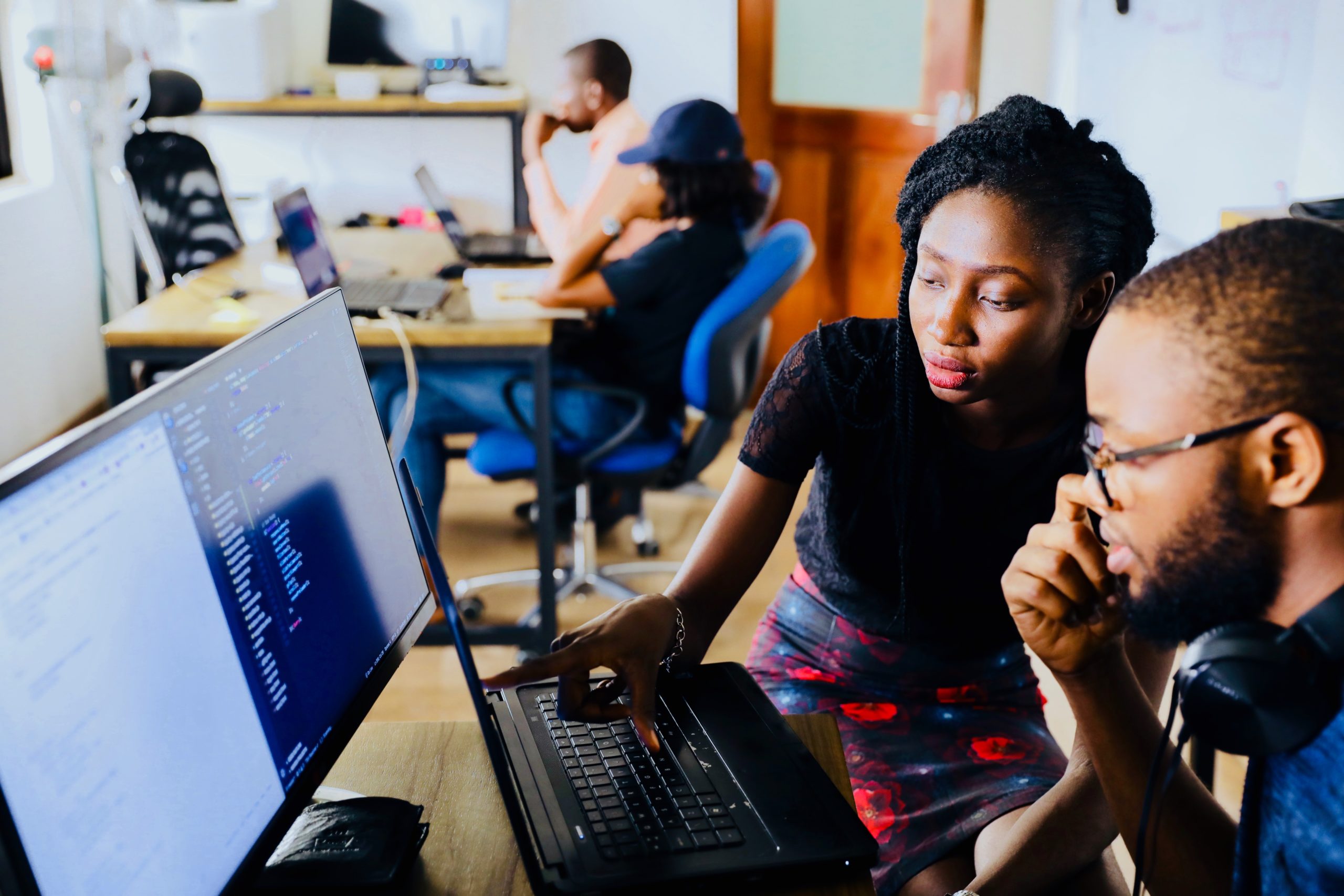 The Price of Loyalty

What is it really costing you to be a loyal employee?

In the past, many employees spent their entire careers at the same company. Company loyalty was expected and incentivized. Typically they started in an entry-level job in the mail room, the typing pool, or the factory floor. Over time, some could expect to work their way up into a management position and potentially retire out as a senior executive. Many employees could expect to do the same job at the same company for decades.

Over the past fifty years or so, many of the “golden handcuff” mechanisms to keep employees in place have faded away.  Pensions have given way to 401K’s or 403b’s.  Healthcare has become more of an employee’s responsibility, and with the enactment of the ACA, has become more portable.  Union membership, which generally encourage seniority and longevity, has been in decline as well.

Concurrent with the weakening of the traditional employee anchors, corporations have widely adopted layoffs as a quick cost-cutting measure, either in times of financial uncertainty or more cynically, so the CEO can goose the stock price prior to executing options.

Employers still look for and expect loyalty from their employees, but often offer little reasons to stay.  From a career growth and compensation standpoint, there is a compelling argument to job hop. Changing companies every few years can have a significant lifetime impact on your career growth and your earning potential.

Here is a hypothetical example:

Steve and Terri were classmates at school, had the same major and GPA, and were hired by the same company when they graduated. Their starting salary was $45,000.

Their company averages 3% pay raises per year. They also have rigid salary bands in place, and pay increases are smaller over time as employees approach the ceiling within the band. Internal promotions typically result in a 7-10% pay increase.

After two years, Terri left to take a promotion at another company – and got a 20% pay raise.

Four years after they graduated, Steve was promoted to a higher grade and received a 7% pay raise. Terri took another promotion to another new company and was given a 15% pay raise. It was Terri’s first supervisory role.

Steve, ever the company man, was promoted internally again at year 10 and 18, receiving 7% and 10% raises. At year 10 he was promoted to be a supervisor and at year 18 to manager.  He was not yet eligible for his company’s bonus program.  He did get four weeks of PTO, however.

Terri, took continued her mercenary approach, and found another career opportunity and promotion at year 8 with a company willing to pay most of an executive MBA (almost $80k in tuition), along with a 12% pay raise.

Four years later, MBA in hand, she made another move to a director-level role that came with a whopping 30% raise and was eligible for an annual bonus at a target 20% of her salary.

She changed companies again at year 18, accepting a promotion to a vice president-level role, and along with a 20 % pay raise + 30% bonus target, she also began receiving annual allotments  of stock options of around $40,000 as part of her compensation.

After twenty years in the industry, Steve and Terri were at the mid-point in their careers. Three promotions later, Steve was a manager making $82,474 a year at the same employer. Terri, who was at her fifth company in twenty years was at $150,264 in salary, but also was receiving a bonus and long-term incentives in the form of stock options. At the mid-point in their careers, Terry had earned $963,906 than more than Steve – almost $1M in earnings.

In addition to much higher compensation, Terri has also moved into the executive ranks, has earned an MBA, which will make her increasingly competitive for future roles.

Assuming they each will work at another twenty years; the gap will continue to grow over time.

And that’s not including how much bigger her retirement accounts due to the magic of matching contributions and compounding interest.

While I consider this exercise realistic, it does not take into account some other variables:

There is no guarantee that salaries will always go up. Like we discussed earlier, it is not only possible but likely that professionals these days will experience a layoff at least once in their career.  A job loss could mean settling for a new job with lower compensation.

Compensation is not the best benchmark for success. This hypothetical also ignores the fact that compensation does not correlate to job satisfaction or overall happiness. Steve might have loved every day of his job and be extremely happy in his work.  Terri might have been miserable.

That said, I strongly encourage professionals to take more control and ownership of their careers.

Corporations will be happy to have you in a role for as long as it suits them, not necessarily if it suits you or your career. If circumstances change and your services no longer become necessary, you will be let go, no matter how long or how much loyalty or ability to take one for the team. That may sound cynical, but I have had thousands of conversations with professionals who were surprised to find out they lost a game of musical chairs they did not know they were playing.

Here is the advice I share with the professionals we work with considering new roles:

Reasons to stay at your current company:

If you have these elements in your job, we recommend you stay put.

If you are experiencing any of these – you should start exploring your options. Remember, the best time to find a job is when you have one.

If you are ready for a promotion or greater responsibility and do not have the opportunity at your current employer, consider shopping around.  The labor market is still strongly in favor of the employee.  You should target a 15-20% increase in salary (at a minimum) as well as negotiating for the same or more paid time off than you currently enjoy.

If you are ready to explore new job opportunities or at least want to talk it over, we would like to get to know you and your career goals. We help many professionals each year take that next step in their careers. Let us know how we can help.

Talking to us just gets you on the radar for future opportunities – it is not a commitment to quit your job (until a better one comes along).

If you are not sure what you want to do next in your career, we have professional career coaches who can walk you through the process and help you find the right path forward. The time and effort can reap dividends for the rest of your career.

Let us know how we can help!

The Rivet Group is a Veteran-owned Executive Search, Consulting, and Coaching firm based in Charlotte, North Carolina.